The Midatlantic began to take shape on the Cape Fear coast of NC in 2013. After a hiatus from his solo singer songwriting, frontman Jason Andre began working with friends on collaboration projects and took up the mandolin. A new season of songwriting began and the collaborations formed into a group of friends playing on back porches and around bonfires. Pulling from influences spanning from The Avett Brothers, Punch Brothers, and , From tiny backyard concerts to small pubs around Wilmington, the first 5 song self titled EP was released in February of 2014. The first and only full length album was produced at Hourglass Studios and Jason’s home studio, and released in November of 2015.

Fluctuating from a four to sometimes seven piece band, The Midatlantic began opening for nationally recognized bands such as The Steep Canyon Rangers and Chatham County Line, playing for Blue Moon Brewing’s 20th Anniversary party, and receiving runner-up at Floydfest’s On-The-Rise competition earning multiple standing ovations, hundreds of new fans, and an invitation to go play the main stage the following year. Their regional following grew into 2017, leading them into major festivals from Pennsylvania to South Carolina including Bristol Rhythm & Roots, Brewgaloo, Shakori Hills, Smoked Country Jam, Brewgrass, and North Charleston Music & Arts. The Midatlantic made their final performance of 2018 at the world renowned Merlefest before taking a hiatus.

Jason spent 2018 writing and recording a marine biology/pirate themed kids album entitled “Sea Songs For Little Pirates” with former members of The Midatlantic (Ben Sciance and Allan Upham along with singer/songwriter Billy Heathen), which was released towards the end of the year. Then in 2019 he began bringing The Midatlantic back to life with Ben, Allan, and Billy. As a new era of performing, writing, and recording began, Covid stymied their efforts.

As 2022 unfolded and the world returned to some semblance of normal, The Midatlantic began a new voyage by digging into its past punk rock roots, continued its recording efforts, and  brought on its newest member, violinist/vocalist, Annie Jewell. Together they have crafted a new edge and energy to bring to their songwriting and the stage. 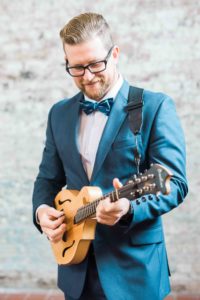 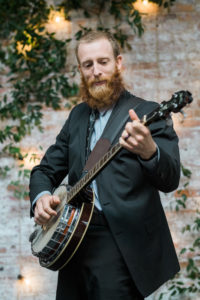 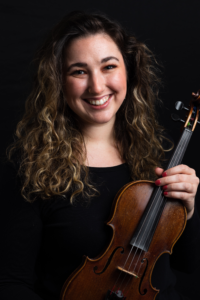